My Pergamon Museum Tour in Berlin

The Pergamon Museum is a fantastic museum in Berlin that consists of three submuseums: the Collection of Classical Antiquities (Antikensammlung), occupying the architectural halls and the sculpture wing, the Museum of the Ancient Near East (Vorderasiatisches Museum) and the Museum of Islamic Art (Museum für Islamische Kunst). With specialities like these, this is one of the best places in Germany to see religious and historical art.
Check out my photos from the museum tour. 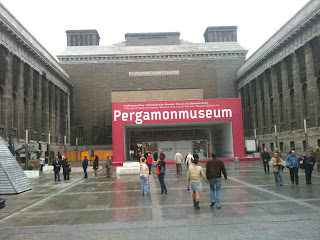 The entrance to the Pergamon Museum on Museum Island in Berlin. 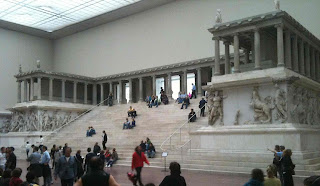 The monumental altar to Zues. 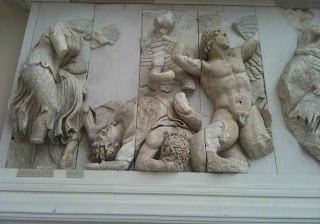 On the altar to Zues depicts the Gods fighting the Titans in a legendary battle known as Gigantomachy, that the Gods eventually won. 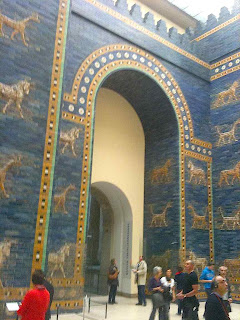 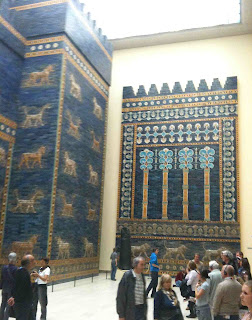 The side of the Isthar Gate 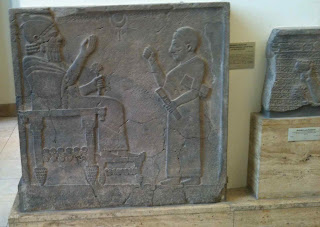 An Assyrian frieze showing King or ruler with subject. 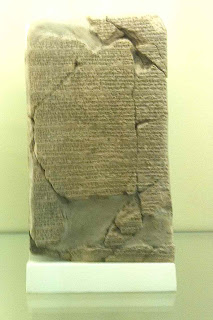 A cuneiform tablet, ancient way of keeping business records and developed into what we know as writing today. 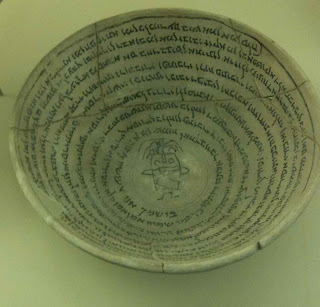 An ancient Mesopotamian bowl with Jewish scripture written upon it. 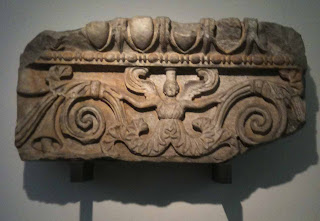 A mythical mermaid or Sea goddess.
Posted by Eyal Feldman at 12:46 PM

As an art student researching the work of the Impressionists, I have big help from this site called wahooart.com. It's like a good art library, where, convenient for me, works of artists are divided into art movements in history. Some of the works I had never seen before.
As the canvas prints are affordable, I ordered online a little size canvas print of my favorite,
http://en.wahooart.com/A55A04/w.nsf/OPRA/BRUE-8EWE3X, by Claude Monet.


best places to visit in india