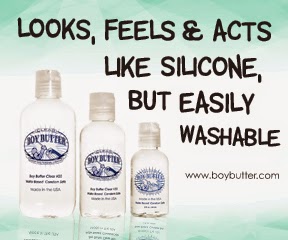 Monogamy can be a path to rich connection. Why bother with sexual exclusivity? So many gay men ask this question, given all the attractive guys and erotic experiences out there to enjoy. But I think the allure of sex without limits leads a lot of us to too easily reject monogamy as just a puritanical, deprivational, outdated construct, ignoring that it has something powerful to offer us: the possibility of developing a deep bond with your significant other by shutting the door to distractions and making a commitment to collaborate on keeping sex between the two of you interesting. Click here to read the full article

Posted by Eyal Feldman at 5:25 PM No comments:

Posted by Eyal Feldman at 3:20 PM No comments:

Blast from the past Boy Butter ad from 2009. 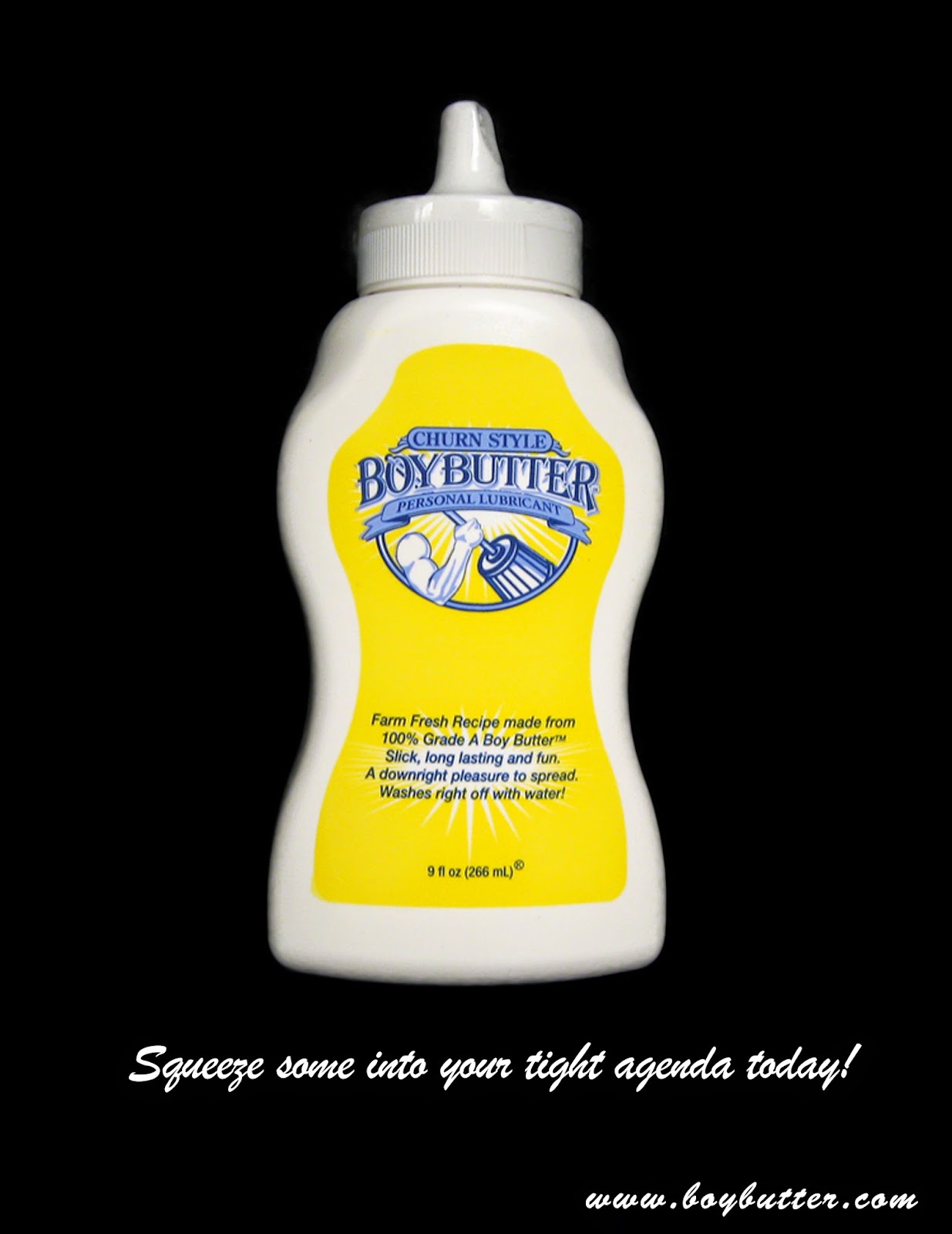 Posted by Eyal Feldman at 2:05 PM No comments:

Boy Butter is proud to be releasing the first ever gay infomercial to air on US and Canadian television in March of 2015. Just in time for Season 7 of RuPaul’s Drag Race on LOGO in the USA and OutTV in Canada.
“I’ve always wanted to produce a Boy Butter commercial along the lines of the wacky and campy Thighmaster commercials from the 90’s or the more recent Oxyclean or Slap Chop ads of today.” says Boy Butter creator Eyal Feldman. “We are proud to be gay owned and operated and show the world that distinctly gay ads have a place on TV as well. Our community is expanding into the mainstream in so many ways, it’s time for that expansion to include the medium of television advertising in all it’s forms. We enlisted the creative magic of director and editor Mister Chase and adult video actor Dean Monroe to achieve this goal.”
Since the dawn of television in 1949 there have been commercials for all sorts of products and for the past 33 years the modern infomercial has been popular on television selling, gadgets, gizmos, and other goofy products but never anything distinctly gay. Until now, that is. Boy Butter is set to make history and break one of TV’s last glass ceilings.
Posted by Eyal Feldman at 1:37 PM No comments: 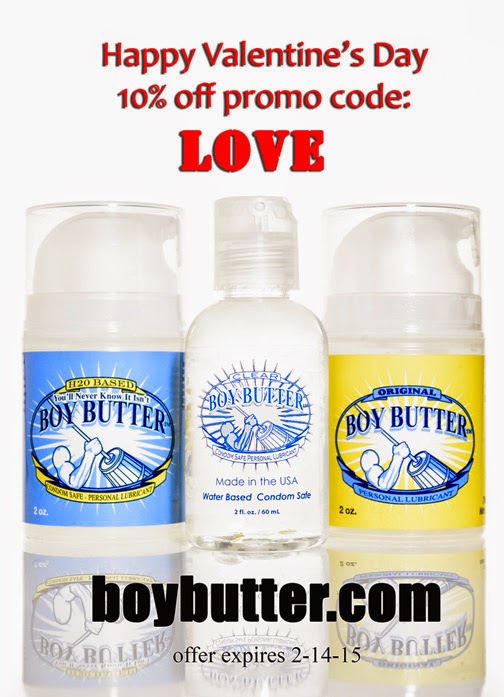 Posted by Eyal Feldman at 5:19 PM No comments: