Please listen to my latest Boy Butter advertisements on the hugely popular podcast Savage Love Cast by Dan Savage. This week is Halloween and this makes this episode extra Savage as he throws down some smart and sassy sex and love advice on his show. You even get to hear my ads that I wrote read by Dan himself, I am pretty proud of them, maybe you will be too. 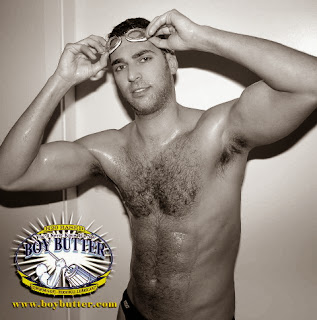 Last Friday, Eyal Feldman, founder of popular lubricant Boy Butter — as if I had to tell you what it was — completed a 1.2 mile swim in the Dead Sea, according to a post by Eyal Feldman on the Boy Butter Blog (you’d need some lube just to say that three times fast).
Feldman, apparently a “long time marathon swim enthusiast”, said he did the swim “just to see if it could be done.” The Dead Sea — one of the world’s saltiest bodies of water and Earth’s lowest elevation on land bordering Israel, Palestine and Jordan — is nearly 10 times saltier than the ocean and is so dense with salt that swimming is similar to floating.
But Feldman managed to slip right through it like a hot boy knife through boy butter, completing the stunt in 35 minutes — what, he claims, may be a world record.
Though swimming in the Dead Sea is encouraged for health and holistic reasons, it’s also considered the second most dangerous place to swim in Israel. Many think it’s impossible to drown in the Dead Sea thanks to how thick and molassy it is, but in 2010, 21 people had to be pulled to safety by lifeguards.
Not Eyal Feldman.  The “dozens of people” who are drowned every year made “this a super fun challenge.” Feldman apparently avoided getting salt poisoning as well, so I can only assume that the amount of Boy Butter he’s exposed to on a daily basis soaked up all of that gorgeous sea salt.
Killing two birds with one stone, if he was feeling peckish after his swim, Eyal could’ve just scraped down his skin and spread it on some toasted buns. Delish.

Posted by Eyal Feldman at 3:10 PM No comments:

Posted by Eyal Feldman at 8:59 AM No comments:

On Friday, October 18th, 2013 at 5:08 pm Eyal Feldman, owner and creator of Boy Butter Lubricants and long time marathon swim enthusiast completes a 1.12 mile swim in Israel's Dead Sea, a salt lake bordering Israel and Jordan. "I did it just to see if it could be done." says Feldman. The 35 minute swim covered 1.8 km or 1.12 miles, possibly making it a world record. A Google search shows no mention of anyone ever conducting a swim of this length in the Dead Sea, or any swim at all. Swimming is not recommended in Dead Sea, a desert salt lake 1300 feet below sea level, with a salt and mineral content upward of 30 percent. Just a splash of Dead Sea water in your eyes or mouth can send you running to shore, if you are not blinded and disoriented by water ten times saltier than the Ocean. Dozens of people are drowned every year in the Dead Sea, so it makes this a super fun challenge. 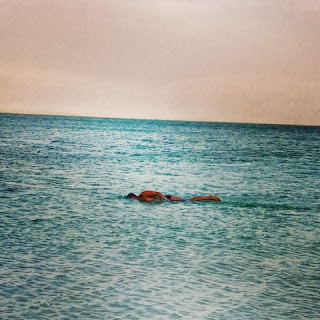 Posted by Eyal Feldman at 2:22 AM No comments:

Walking through the bible with my parents

Today was an adventure as my parents and I, who are in Israel together, went on a day trip through the Bible. We visited one of the most complete ancient Roman cities in the world, Beth Shean, which is 7000 years old. Located 17 miles (27 km) south of the Sea of Galilee, Beth Shean is situated at the strategic junction of the Harod and Jordan Valleys. The fertility of the land and the abundance of water led the Jewish sages to say, "If the Garden of Eden is in the land of Israel, then its gate is Beth Shean." It is no surprise then that the site has been almost continuously settled from the Copper Age (5000 BCE) to the present. Because this was a land of plenty, and plenty of water in fact and lots of fertile soil, it was the site of numerous biblical wars, one of the most famous biblical figures to fall in one of these wars was King Saul, the first King of Israel, who was killed in battle with his sons and their bodies displayed upon the walls of this Canaanite city.
Established in the 5th century B.C.E on a hilltop south of Nahal Harod, this park is one of the world’s largest archaeological sites containing an entire Roman-Byzantine city. Tell Beit Shean (Beth She'an) was a major Biblical city that was later was expanded into the large Hellenistic, Roman and Byzantine city of Scythopolis. The large city was leveled by a massive earthquake in the 8th C AD, and was in ruins until recent archaeological excavations, which are unearthing and reconstructing this amazing city. Israel offers so many national parks like this one where one can walk through and touch antiquity and get a full 3D sense of what life was like millennia ago. Check out these great photos we took today, it was so fun. 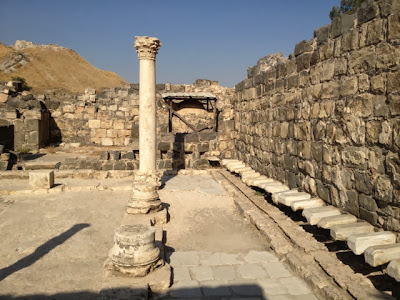 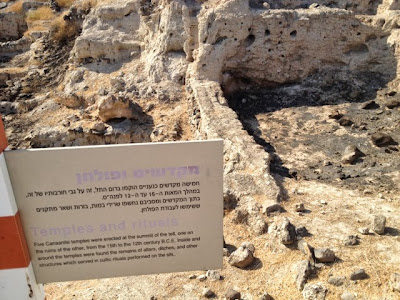 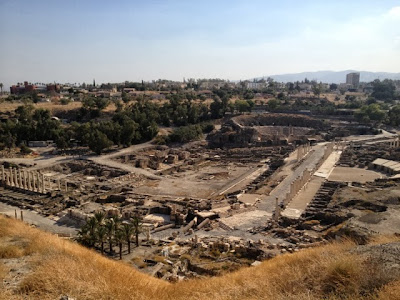 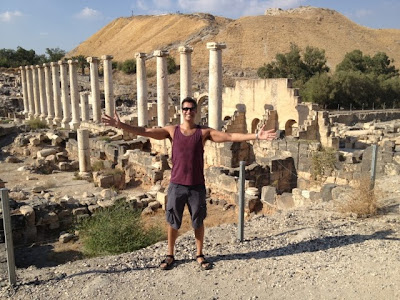 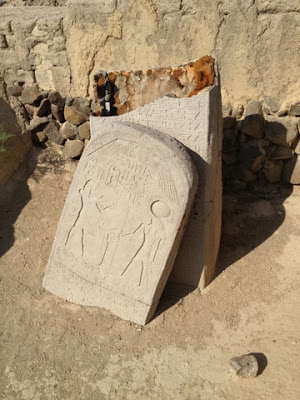 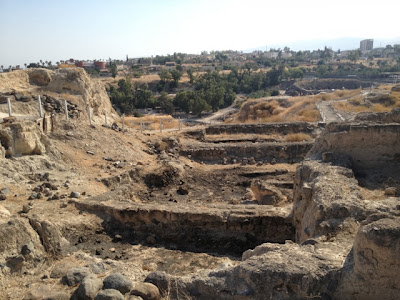 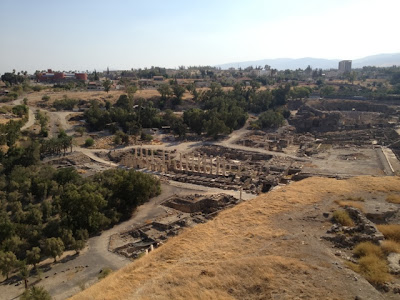 Scythopolis from the top of the hill or Tell. 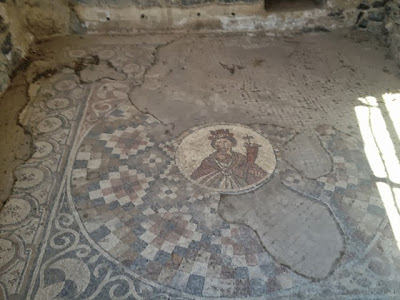 Mosaic of Tyche, Greek goddess of the city 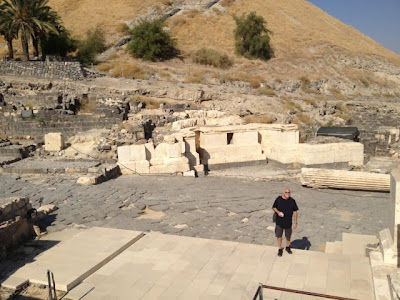 My dad walking around the bible 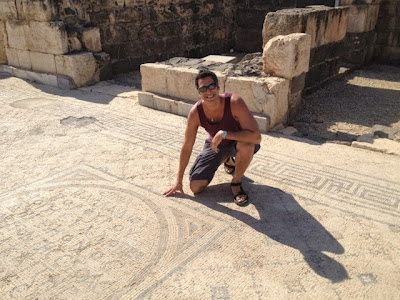 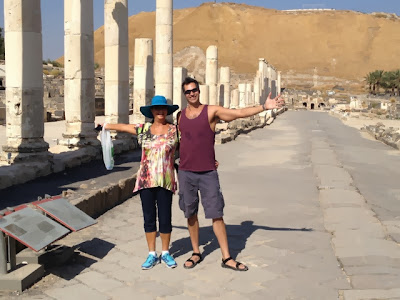 I love my momma 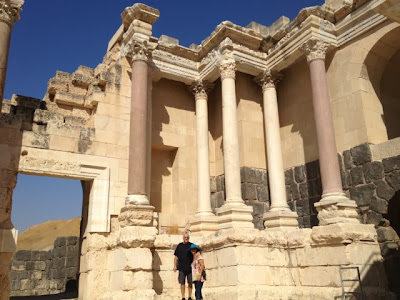 My beautiful parents on the amphitheater stage area 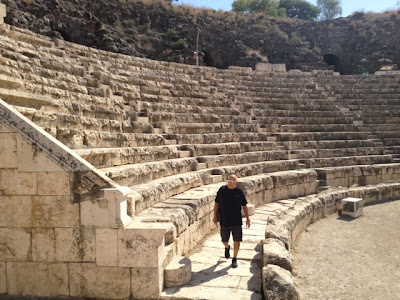 My father walking through a near complete 7000 person ampitheatre 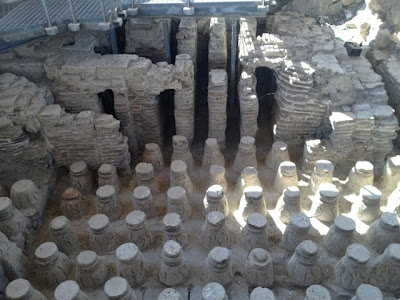 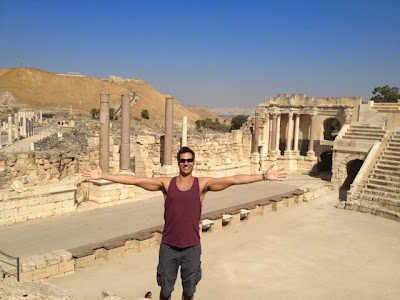 Amazing to be here 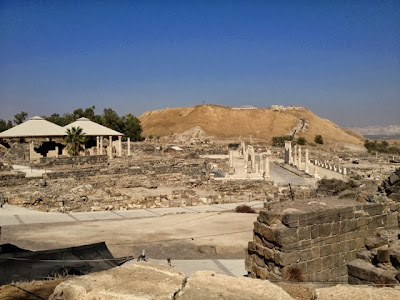 Vista of the town 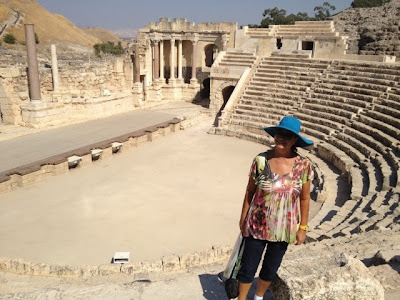 The acoustics here are amazing.
Posted by Eyal Feldman at 3:01 PM No comments:


A three man team of Jewish professors has won the Nobel Prize in Chemistry. Michael Levitt, a British-US citizen of Stanford University; US-Austrian Martin Karplus of Strasbourg University; and US-Israeli Arieh Warshel of the University of Southern California will share the prize, which was won for developing a method that enables an understanding how proteins work.
Posted by Eyal Feldman at 4:05 AM No comments:

Hedda Lettuce bestows Boy Butter upon a very lucky and happy Chelsea Classics grand prize winner (shown below). Every Thursday and Saturday night Bowtie Cinemas in Chelsea NYC hosts fun classic films and if your entrance ticket has the winning number you can win a grand prize like Boy Butter Lubricants. 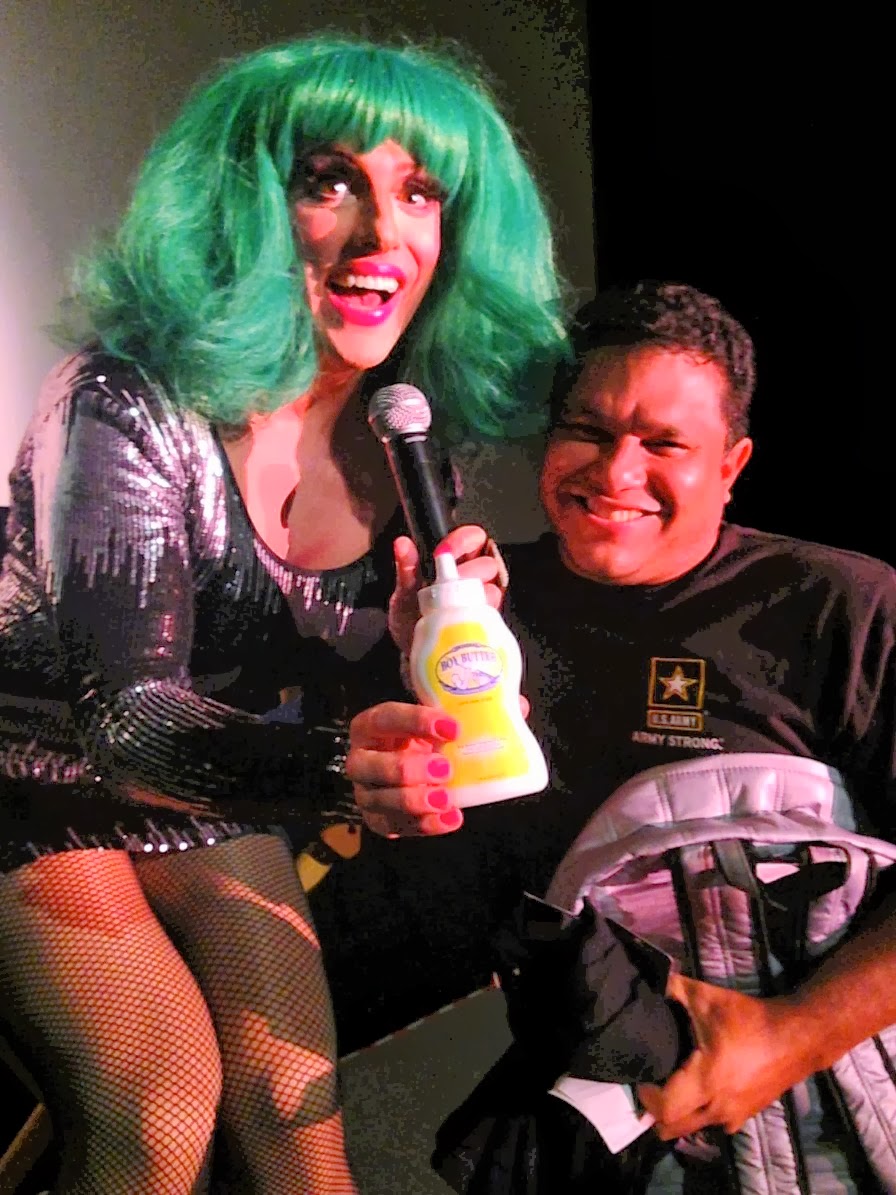 Posted by Eyal Feldman at 4:35 AM No comments: