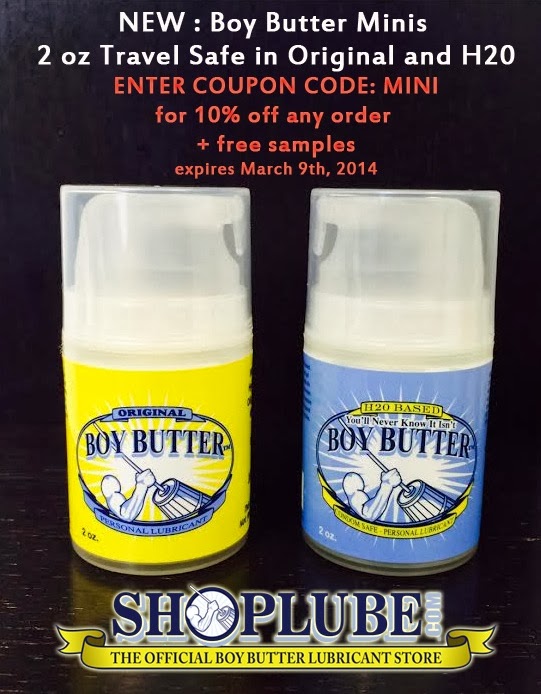 Posted by Eyal Feldman at 5:16 PM No comments:

Tonight is the debut of my new Boy Butter Clear TV commercial airing tonight and every Monday night at 9 pm/ 8 central starting tonight Feb 24th over the next 3 months on the entire season of RuPaul's Drag Race Season 6 and it's companion show Untucked on LOGO channel in the US and OutTV in Canada in the following markets: NY, LA, and the entire nation of Canada: http://www.youtube.com/watch?v=9pUA0vep6qk

Posted by Eyal Feldman at 1:11 PM No comments:


This was by far the best ice dancing routine I have ever seen. This video is from an earlier competition but they went on to have a perfect score of over 200 points in Olympic history and lifted the bar to it's highest with this routine that all others will be judged by it. Mazel tov to member of the tribe, Charlie White and his divine partner, Meryl Davis.

Posted by Eyal Feldman at 9:48 AM No comments: 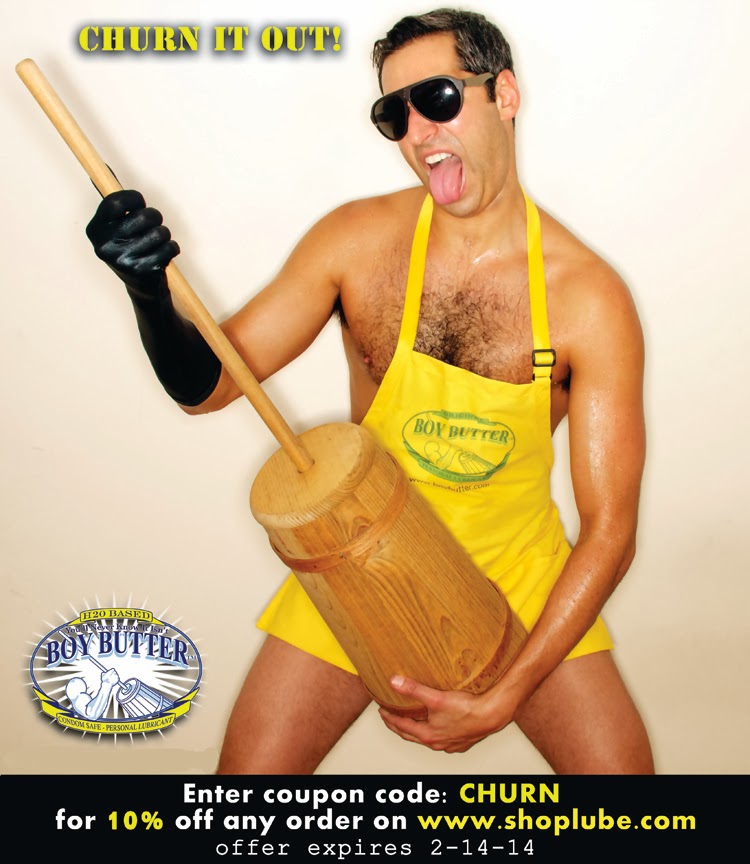 A funny new article about Gun Oil, one of my personal lubricant competitors, and in it the author exclaimed it was the best product name ever - after Boy Butter and You'll Never Know it isn't Boy Butter. Click here to see the 2nd best named gay personal lubricant Valentine's Day ad for Gun OIl
Original Quote: "But Gun Oil lube — which might just be the best product name ever — after 'Boy Butter' and the inevitable 'I Can’t Believe It’s Not Boy Butter' – went in a very different direction this Valentine’s Day ad with gauzy, soft focus, wistful music, patriotic imagery – this spot’s ready to run on The Hallmark Channel. "
Isn't it awesome when things like that happen :  )
Posted by Eyal Feldman at 4:10 PM No comments: 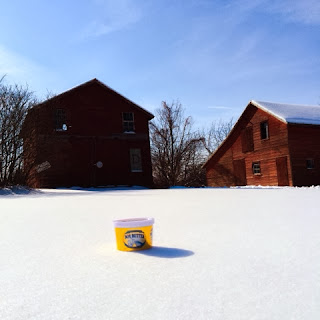 Posted by Eyal Feldman at 3:46 PM No comments: 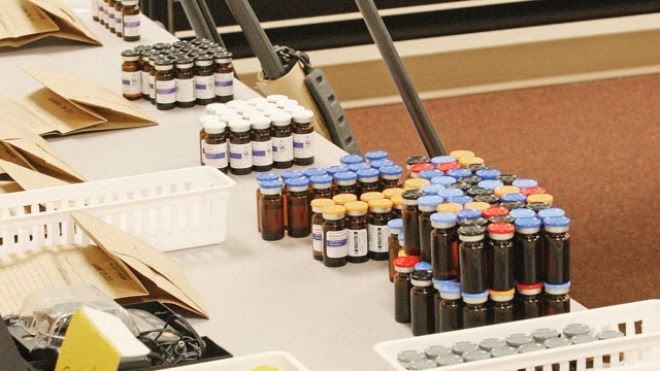 According to a study released in Pediatrics, steroid use is nearly six times higher among gay and bisexual teen boys than it is among their straight counterparts.  It’s not the first study to examine the difference in drug use between the two groups, but it’s the first to examine the issue of steroids specifically.
The reasons behind the increased steroid use are unclear, though theories abound on the subject.  The study authors suggest that perhaps gay boys are looking for a jacked-up physique in order to appear more like the ideal male figure or that they could be turning to steroids as a way of bulking up in order to fend off bullies.  Whatever the reason, the figures are staggering.  Overall, 21 percent of gay teen boys admitted to steroid use compared to 4 percent of straight boys.  Four percent of gay and bisexual teen boys reported the heaviest use of steroids, while less than one percent of their straight counterparts admitted to the same.
Dr. Aaron Blashill, a psychologist and scientist who works with the Fenway Institute, an organization devoted to the treatment of gays and lesbians, says while the disparity between the two groups is cause for sadness, the figures are not really that much of a surprise.  According to Dr. Rob Garofalo, Chief of Adolescent Medicine at Lurie Children’s Hospital in Chicago, steroid use is high among gay and bisexual teen boys because gay youth in general struggle with identity and self-image issues, more so than straight youth.  As a result, many gay and bisexual teen boys may turn to steroid use as a way of enhancing their physique.
The study focused on figures gathered between 2005 and 2007 of some 17,250 teen boys aged 16 years old on average.  Four percent of the boys, or 635 candidates, identified themselves as gay or bisexual.  Dr. Blashill says more recent figures would likely show that the same disparities exist even now, nearly a decade later.
In November 2013, the Food and Drug Administration released a warning, stating that teens and steroids were a hazardous blend.  Roughly 5 percent of teen boys and 2 percent of teen girls have reported using steroids.  That means approximately a half a million children are using steroids and risking permanent damage to their still-developing bodies.
Steroids are synthetic versions of the male hormone testosterone, which promotes muscle growth, strength and endurance among users.  However, there are significant side effects that plague their users as well, such as liver and heart problems and acne.  For teenagers using the substance, there could be permanent damage inflicted on their various body organs if they choose to use steroids.
Signs of steroid abuse can include mood swings, rapid muscle growth, and perhaps breast development in boys.  Anxiety, aggression, and high blood pressure may also result, but generally, these symptoms will disappear or at least abate somewhat when the steroid use stops.  Typically, steroids are offered through prescription only, and solely in cases where the patient has an identified low level of hormones.
Interestingly, teens are often more reticent to admit to steroid use than they are to admit they are using marijuana.  The fact that steroid use is high among gay and bisexual teen boys means that medical personnel should be looking at their adolescent male patients more closely and discussing the topic of steroid use with them.
Click here for link to original story
Posted by Eyal Feldman at 11:46 AM No comments: