Posted by Eyal Feldman at 12:57 PM No comments:

The Times of Israel: The Israeli Origin of 'The First Gay Infomercial' 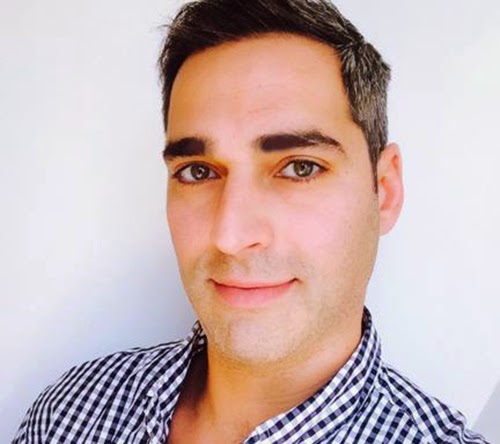 The current TV ad for Boy Butter, a personal lubricant targeting gay customers, is dubbed “The first gay infomercial.” This amusing infomercial-style ad presents a shirtless guy standing in his kitchen wearing only an apron while raving about “the wonder of the product,” complete with a demonstration of a cucumber engaging in an unseemly act with a laundry sock.

The man behind the Boy Butter brand is Eyal Feldman, a 37 year old Israeli from New York who decided to take on the embarrassment and stigma surrounding sexual lubricants, and for him the secret is the packaging. “Boy Butter packaging is meant to evoke that traditional down-home American butter containers found in every super market and grocery store,” Feldman says. “This is my schtick, adult products in food packaging, because no one is ashamed of buying food, it’s just visually more palatable.”


Click here to read full article of The Israeli Origin of 'The First Gay Infomercial' | Yanir Dekel | The Blogs | The Times of Israel
Posted by Eyal Feldman at 9:05 AM No comments:

Listen to my latest interview on SiriusXM's biz talk show, The Focus Group 3-14-16

You will learn more about using Lube than me chatting about my infomercial. Take a listen for some cool tips.

Posted by Eyal Feldman at 11:47 AM No comments: 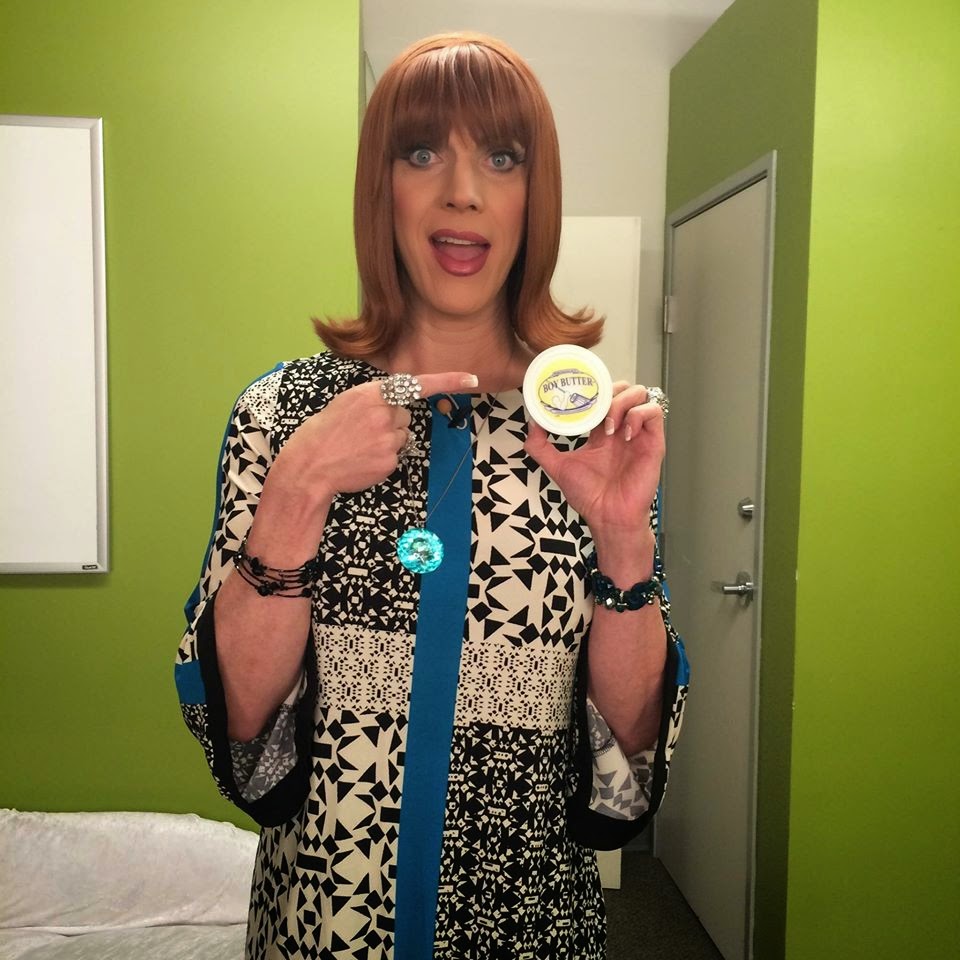 Coco Peru is showing off the Boy Butter I sent her as a gift
cause she is so awesome. ‪#‎cocobutter‬
Posted by Eyal Feldman at 10:52 AM No comments:

To find out what @deanmonroex is gonna do with this cucumber then watch tonight's brand new Boy Butter TV commercial during the premiere of RuPaul's Drag Race Season 7 on LOGO in NYC and OutTV Canada 9-10 pm. #butterchurn
A photo posted by Eyal Feldman (@boybutter) on Mar 2, 2015 at 1:37pm PST

Posted by Eyal Feldman at 5:07 PM No comments: