Over its 30 year history the Black Party, held every March in New York City is considered the Father of all large circuit events and with more than 4,000 attendees remains one of the largest gay dance parties in the world. Its many other productions held at various times throughout the year draw crowds between 1,000 and 3,000 and consistently remain some of NYC’s largest attended, most anticipated and highly promoted events and Boy Butter Lubricants was proud to sponsor for the 8th year in a row. 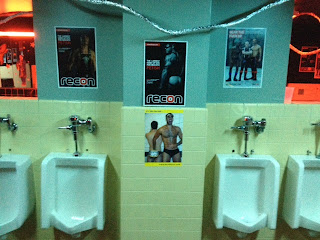 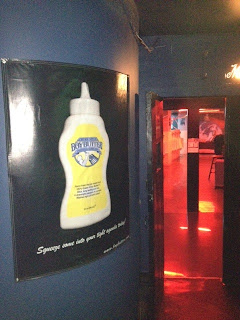 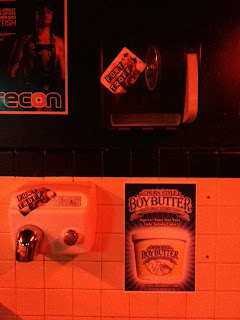 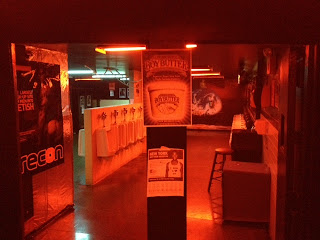 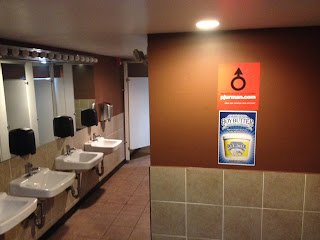 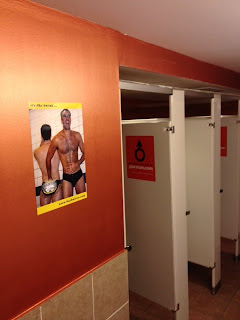